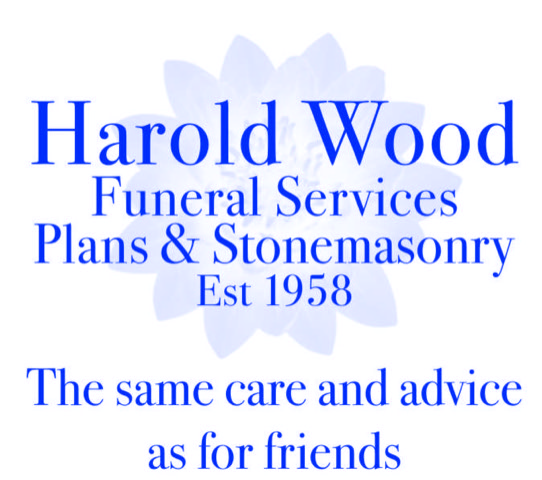 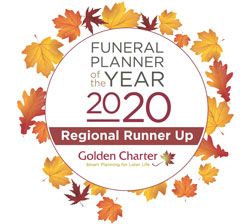 Do We Still Need Traditional Funerals? 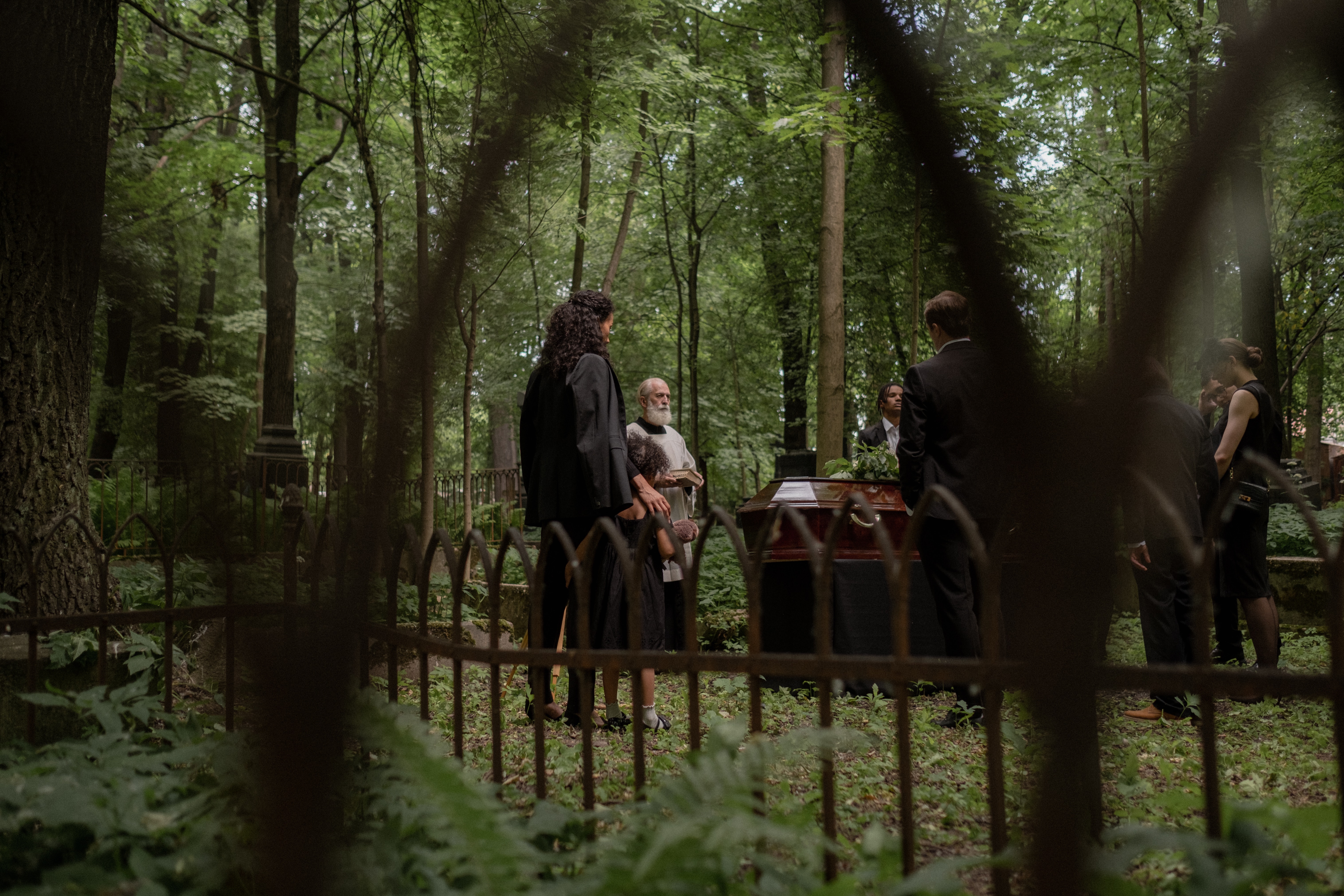 Do We Still Need Traditional Funerals?

Emotionally speaking, funerals are one of the most important events we ever have to organise, and it is no surprise that people want to get every detail right in honouring the person they have lost. While many people have an idea of what a funeral should be, the possibilities available to mourners are actually far more extensive than you may think, and traditional funerals are making way for ceremonies that are more personalised and unique.

The concept of a funeral is slowly moving away from a day of sadness, and more towards a day of celebrating the life of someone that was loved. With an array of choices in both burials and cremations, unique and bespoke funerals are gaining in popularity, and those organising a funeral have several ways to pay tribute to their loved one.

Funerals that save money

It’s no surprise that money has been a huge factor in the changing nature of funerals in the UK. Traditionally, burials were the most common way for our loved ones to be laid to rest, but with the cost of burial plots, headstones and other associated costs, burials are consistently more expensive than cremations. It’s understandable, therefore, that the rate of cremation has been rising slowly not just in the UK but all over the world.

But it’s not just cremations in general that have begun to gain popularity amongst the general public. After all, cremations can still look reminiscent of a traditional funeral in almost every way including having guests, flowers, transport, and everything we would associate with a funeral minus the burial itself. But ever since David Bowie’s death in 2016, direct cremations have been recognised as much more of a viable option for various reasons.

Of course, David Bowie did not opt for a direct cremation because of its more affordable cost. In fact, it’s very well known that the singer wanted his family to spend time together following his passing to reminisce on his life rather than mourn his death during a funeral service. Direct cremation does not allow for many, if any, people to be present and is one of the most private ways that a person can be laid to rest. It is not surprising that someone so very much in the public eye made this his last wish.

Nevertheless, this less traditional funeral is one of the most affordable funerals you can have and it is an option for families who must work to a budget. Like the Bowie family, however, others may choose this option simply because it’s right for them.

Funerals as a form of celebration

When we think of funerals, so often we have the Victorian stereotype in mind: a gloomy gathering around a coffin, dressed in black, with sombre music playing while loved ones cry and despair over the loss of their loved one. There is of course value to this emotional release – many people say that they feel they’ve turned a corner in their grief after the funeral – but while tears and sadness are often inevitable, people are increasingly taking the view that funerals are an opportunity to celebrate the life their loved one lived.

It is often a mistake to assume that a funeral is simply for the benefit of the person that has died. Of course, respecting a loved one’s wishes is always important when planning a funeral, but a funeral is just as much about those who are left behind as it is for the person who is no longer with them. It’s a chance to gather and support each other, to find a way to move on and cope with living in a world where someone they loved is no longer among them. Because of this, personalised and bespoke funerals have become more popular than ever to reflect this spirit of celebration rather than mourning.

Up until recently, funerals have traditionally been an exclusively religious affair with the service taking place in the local church and the burial in the local graveyard. But as society has grown more secular, people no longer feel as restricted by where they can lay their loved ones to rest and remember them. In the spirit of this new wave of bespoke funerals, it is not uncommon for funerals to take place on golf courses, zoos, or any number of personal and meaningful places. These sorts of funerals are all about doing away with what is considered traditional and bringing in elements from their loved ones’ lives that actually hold memories to the people around them.

For example, there are funerals that have beloved pets present, and others where family members release balloons during the ceremony. A funeral service has even been turned into a fancy dress occasion, paying tribute to the personality of the deceased and using the day as a chance to spread a little joy. The growing popularity of non-traditional funerals is helping to change the taboos and negative connotations we still as a society have about death.

Funerals that make a statement

Finally, there is one form of funeral service that has become more popular over the years and is usually requested by those who have a deep, meaningful relationship with the environment that they want to maintain even after they are gone. Environmentally friendly funerals, also known as green funerals or eco funerals, are a way to give back to the earth one last time and make your passing an act that can make a difference.

There are many ways in which an eco funeral can be organised and people can pick and choose which aspects they feel best represent their values and beliefs. For example, some stick to a fairly traditional funeral service but choose to purchase biodegradable products such as urns and coffins. Others opt for a woodland burial, whereas others go the extra mile and choose a tree pod burial.

These sorts of burials are designed around the concept that human beings are part of nature’s cycle, with the person who has passed buried in a biodegradable egg pod. The body is placed in the foetal position to represent rebirth (or their ashes are placed in a smaller pod) and then buried in the ground, with a tree planted above them to create a memorial.

You don’t have to have a full tree pod burial, however, to give back to the environment after you’re gone. Some choose to have a tree planted for them in their name without a woodland burial, whereas others request that their funeral service be as minimalistic as possible, with any money that would have been spent on things such as flowers being donated to charity.

A funeral in many ways is our last chance to say something here on earth, even if it is through our living relatives. Using our final moments to create an impact is a very powerful thing, and one that represents a development in our sensibilities in regards to death. In a traditional funeral service, the person who has died is very often seen in the past tense, but eco funerals have a special way of bringing them not only into the present, but the future as well.

In recent years, as few as one in ten people have requested a traditional funeral service in the UK. While there is clearly a continuing need for this type of funeral – and it goes without saying that there is nothing wrong with traditional services – many of us are looking for something different. Even if a funeral service doesn’t include fancy dress or balloons, we are moving away from what we think a funeral should look like and thinking more about organising the funerals we actually want.

For many, a more modern, personalised funeral is a better way to use the occasion as a chance to remember, rather than as a time to only grieve. With the pandemic having highlighted how important it is to live each day to the fullest, perhaps we are also starting to adopt this attitude in the way we say goodbye, and focus on what really is important to us at our funeral services.